No Michael B. Jordan or Ben Afleck, but... 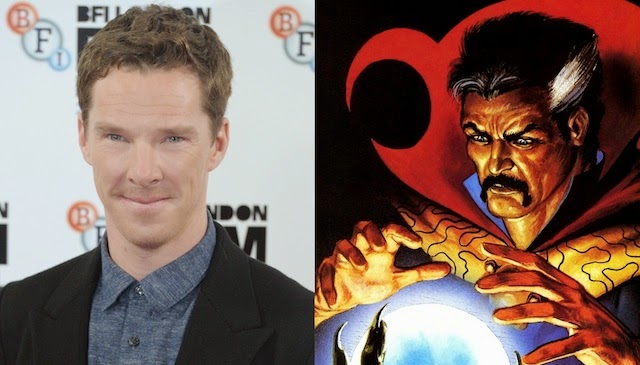 JMG: I was sold on this 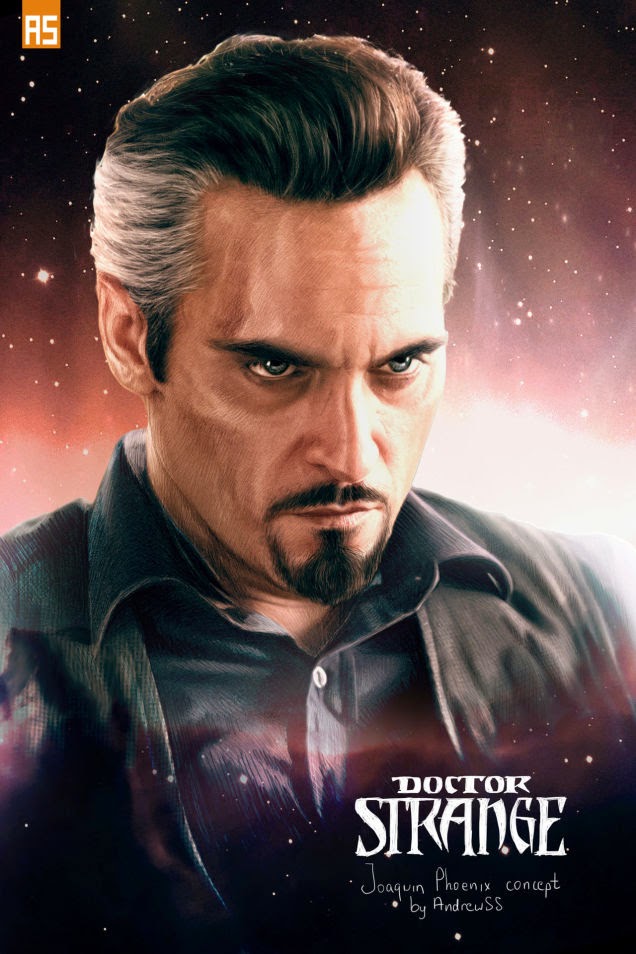 He'll be great. I've met the director a couple of times. It's his James Gun moment. He's already done some huge budget things but this one would be the mega deal.

Deal with it. It's done. I think he's overrated but that's their choice.

Just who do I think should play the part? The guy who played Chuck Bass on Gossip Girl or the guy who plays Nolan Ross on Revenge.

My wife watched the movie The Duchess on Netflix and Dominic Cooper (Howard Stark) and Hayley Atwell (Agent Cooper) were both in it. Weird.

"My name is Khan!"
"Spock, what the hell is he talking about?"
"I have no idea, Captain. Perhaps the turtleneck is making him hallucinate."

This reminds me I need to finish watching The Master.

He's going to be great... he can do the asshole surgeon part, the down and out injured doctor, the desperate drifter and the redeemed apprentice and finally the sorcerer supreme. I can't wait to hear him exclaim "By the Hoary Host of Hoggoth!"

Yeah, I'm with Ben: meh. Particularly because D. S. was such a swarthy figure...like Tony Stark, he was physically modeled on an older conception of "handsome man-ness" that had more to do with Ronald Coleman that The Rock. The pencil mustache!

And Jim, you're sounding a little, uh, abrupt (and garbled?). This is a family blog.

Elz, how did you meet the director? And who is James Gun?

Cumberbatch can do smarm till the cows come home. James Gunn was the director of Guardians of the Galaxy.

He's a good friend of Doug T. I met him at a get together at Doug's old house. Scott Derrickson. Does horror very well. Writes-directs. The dream job if you can handle the pressure and can deliver.

James Gunn directed Guardians of The Galaxy. His humble origins are as DA to Lloyd Kaufman of Troma films. He's making a point of giving Lloyd cameos in his bigger budget films. He was in GOTG.

James Gunn's biggest film up to that point was Slither (scifi horror) and really indy stuff like SUPER.

Marvel gave him the shot. Adam Carolla had a good interview with him about the time Guardians came out.