GODZILLA- What was missing? 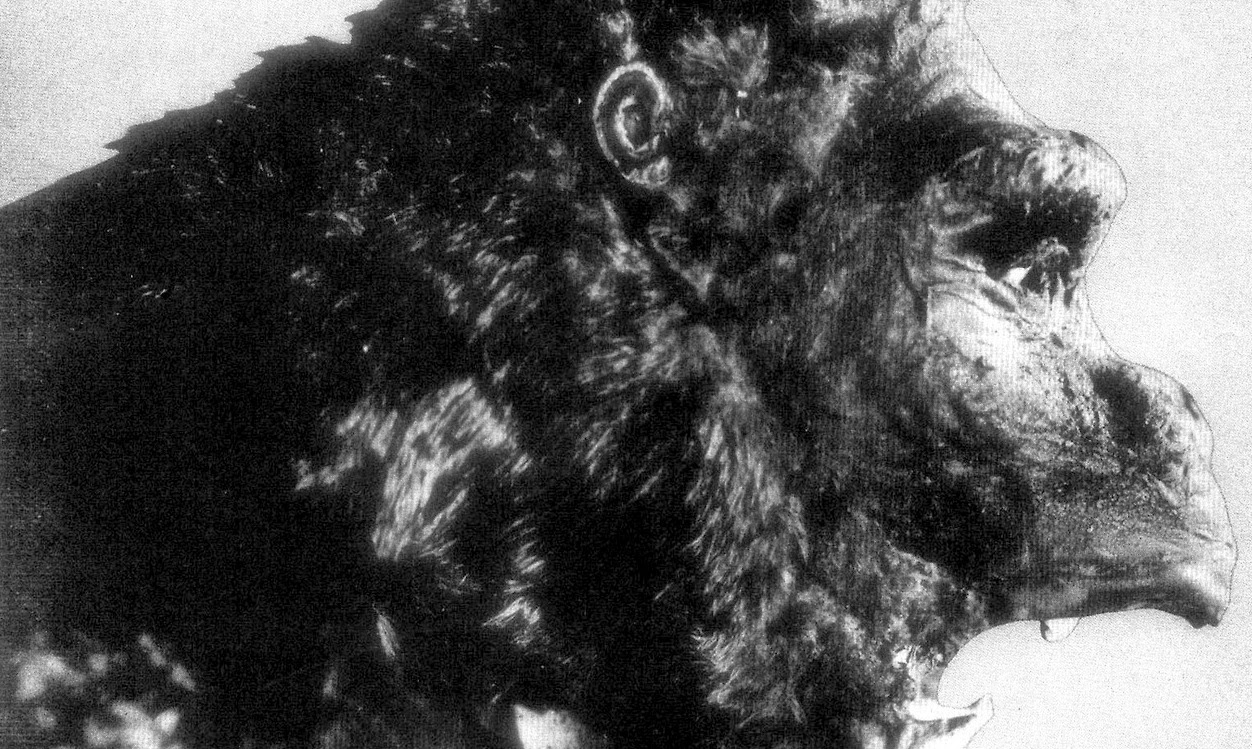 The creatures were alright. I liked both male and feamle versions of the Assassin bug designs. The female had a ponderous, ape , tarantula, grafted onto her anatomy. But the monsters were good. Those people do good work.
Making writing the obvious failure.
Biggest direction change I would have tried to insert very early would be that of tone.
Not quite so serious. Screw gritty realism.
Make the families wacky. Adamms family wacky.
So that they become the new normal when monsters walk the land.
Re-watched the last 30 minutes of it. May make a digital copy of that range of the flick. Great FX. City destruction, monster choreography, all that. Good ref. I would never buy the flick. Rental at 3.99 on Amazon streaming seemed a bit pricey. 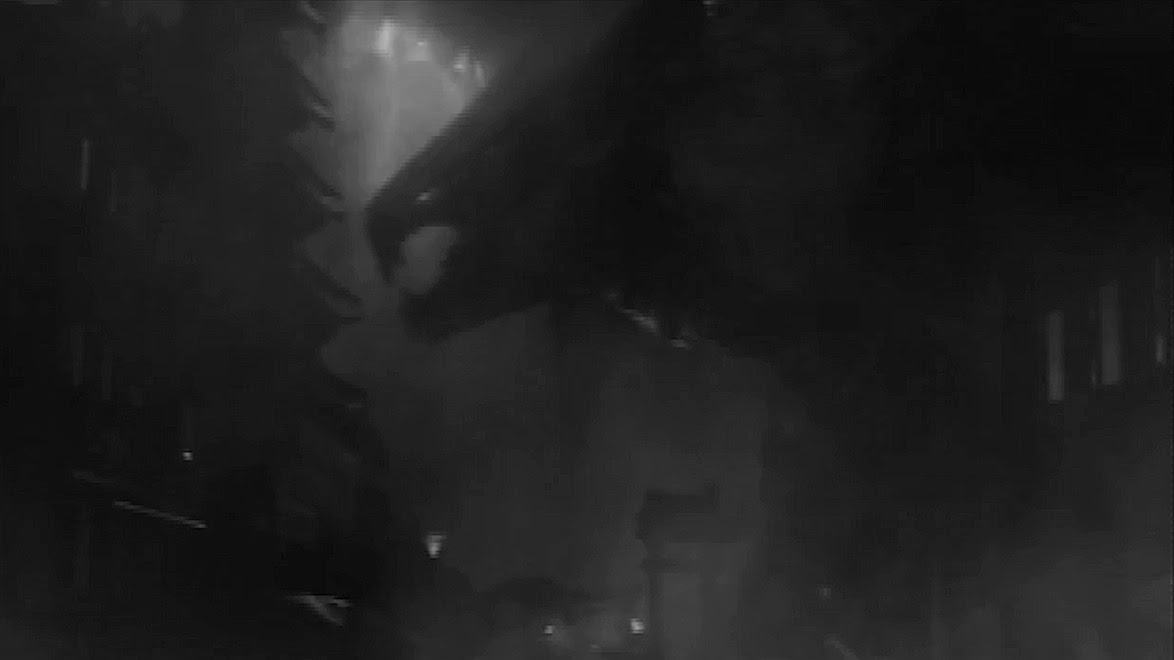 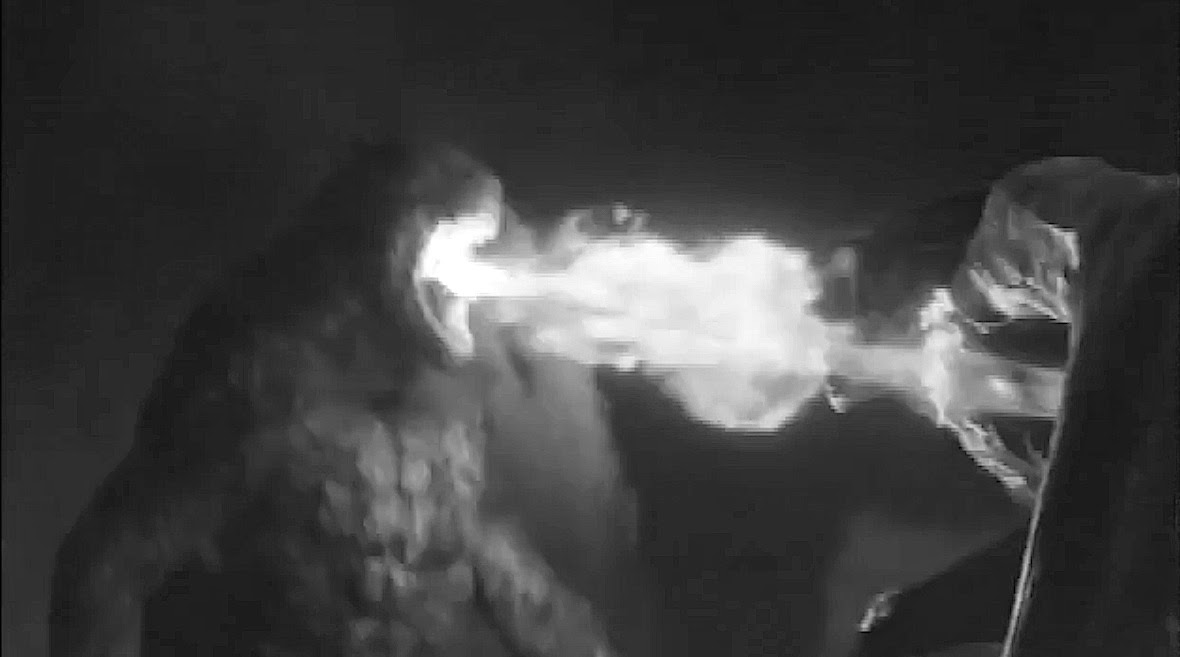 Visualizing the B and W version.
The grab I do as an MP4 is just marginally good as ref.
Posted by MrGoodson2 at 9:06 AM

I've decided on the final 38 minutes to copy. Starting with the school bus on the Golden Gate bridge. That will be plenty of this movie. Then I may cut that into the bits I want to keep.

My big deal today is prep for Inktober. I'll make a weekly dump to the Tag blog, and a daily dump to Tumbler. Maybe the tag dump on....Tuesday?

Yeah, I'm in general agreement with you on the movie... the tone was rather grim and the people lacked personality. Not enough Godzilla. And Godzilla is miscast as a hero... even though he's usually fighting a 'bad' monster, he's usually not thought of as anything other than a existential threat to humanity. At best he's the lesser of 2 evils.

The people all lacked personality because they all played one note. Something grim in nature must be dealt with. Lets set our jaw and acknowledge that grimness rules.
Everyone. Bryan Cranston was the best actor there and he had nothing to play with. He was absent minded and too focused. Making him grim.
And the kid. They did nothing but shoot around him.

I bought this movie and a Gamera movie on the same disc. If the old guy with the staff picks a booger and turns it into a fly, I've found the movie I've wanted to re watch since I was early Teen Ellis.

I think this is it. The FX feel right. The look. I only vaguely remember the monster fight. I do seem to remember the spider coming out of the sky. We'll see.

The asian sorceror that made his boogers into flies. I remember him with more of a James Hong from Big Trouble look. More wispy hair, wizened, wrinkly.

Wow! That was a cool clip! I love the scale... not the typical ginormous scale, but something a bit smaller.

Smaller monsters can be good. It's more plausible that they notice you for one thing.

They made FROGS with Ray Milland but that is a poor vehicle for frogs as monsters. Make a frog the size of a boar pig, you've got a monster movie.