Admit it. You hate my animated crap.
Inktober 11 where I didn't stop until I made it epilepsy friendly. 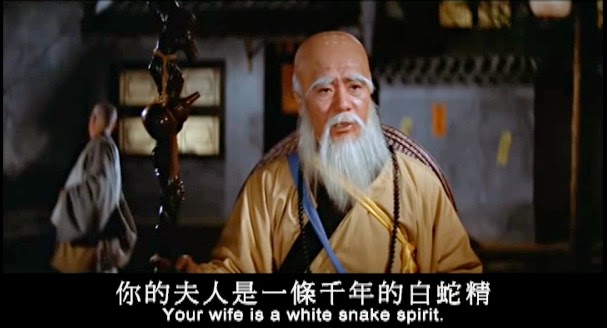 Not Japanese Kaiju. I've decided the film I'm looking for is Peking Opera, more than likely something Shaw Bros produced.
These stills are from Madam White Snake on youtube.
Characters and environments are more consistent with my memory of the sirceror who turns a boogers into a fly.
But it also has a Kaiju moment where a samurai looking statue comes to life and wreaks havoc. And it's not Daimajin. I bought a couple of those. It's not the look, it's not frothy enough.
Found a great link here on Shaw history
Posted by MrGoodson2 at 11:26 AM

I need to take the animation part seriously. But that really turns into time. Doing this, adding that. It's like those sponges that turn into big creatures when you add water.

Thanks Marty. Coming up on my 4 day off window. Should be feeding the forum some new drawings.

Some of the drawings will twitch