1.Mike Mignola often chooses a symbolic or poetic juxtaposition of images to create mood defying the usual mundane logic and realism of graphic storytelling. Creating mood horrific or otherwise, is one of the key challenges of the scenes. 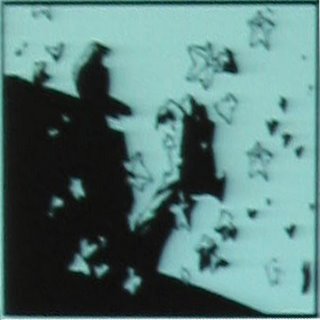 2.Sometimes it's what you don't see that sets a mood. There are times why we don't want to see the final moments of a vampire or a werewolf center stage. But in this case , watching the hand dissolve to bones as leaves fall and the bird begins to sing says that the monster's death affects the life of the village in general. Beauty and life have returned to their world. 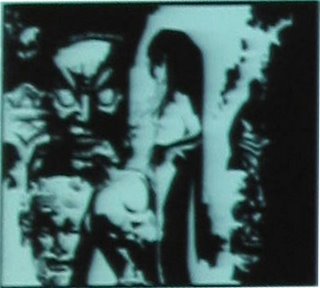 3.When dealing with the mythological entities Hellboy sometimes slips from our reality into a dramatic place of symbols and icons.

Here statues fill the background as Hectate talks to Hellboy about his destiny.

View Bram Stoker's Dracula by Coppola to study the film makers stylistic approach to the depiction of horror. 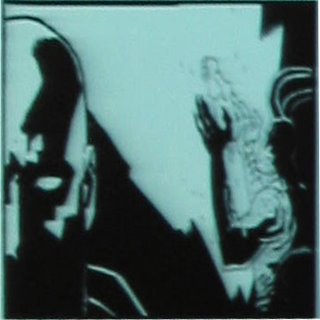 4. Sometimes a flashback is used during exposition to put the current situation in perspective. Instead of cutting to a seperate scene, the images can play out behind the speaker like a green screen matte. Or this sort of scene can be used as a transition to a longer sequence.

Although the techniques must be used wisely, being clear does not necessarily mean literal.
Posted by Mr Goodson at 1:21 PM