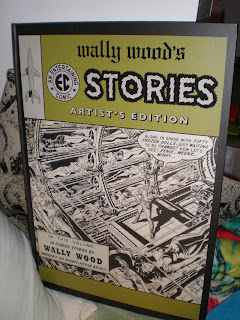 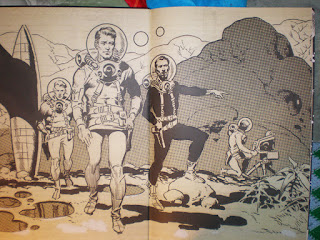 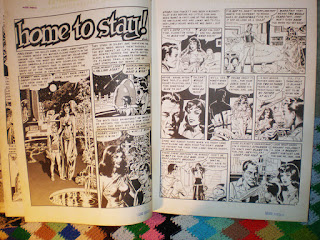 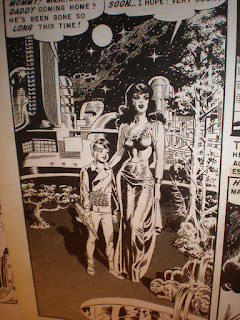 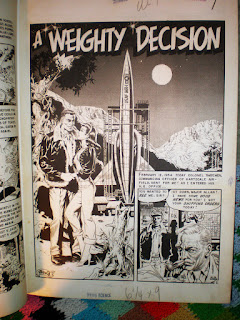 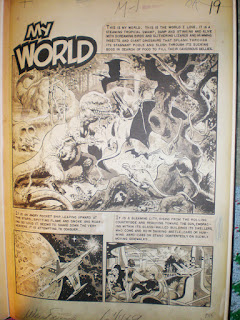 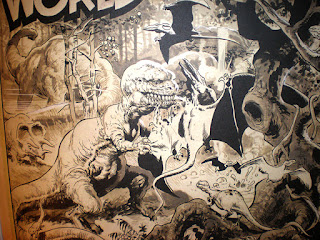 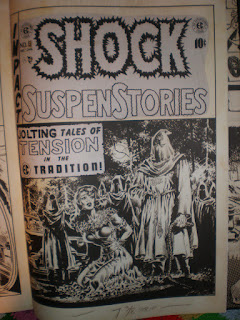 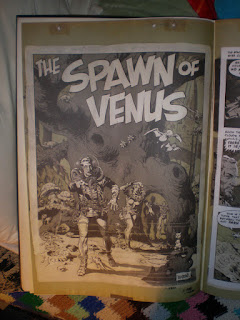 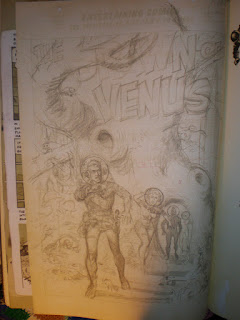 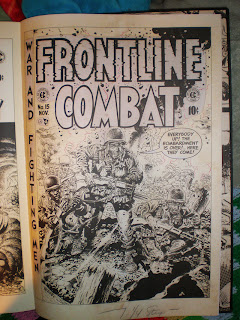 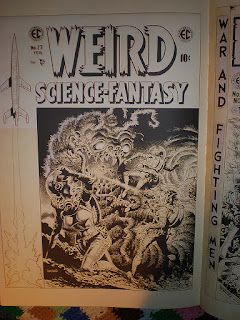 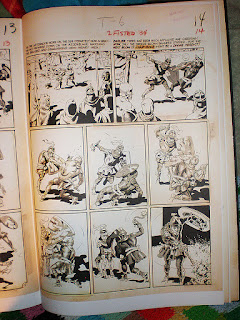 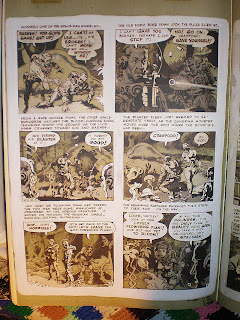 Just looked it up on Amazon. Wow, some people are selling their used 1st Editions for over $1500!

This is the second edition. Yeah that jerk trying to sell 3 copies at $1500 each in "Used - Like New" condition. Good luck with that crap. Kubert and Kriby are next

It will make a great Library donation. That's the way I look at all books now.

Ellis, I agree with your perspective, although it's not easy to admit it. There's nothing I love more than going to a bookstore to blow my money on books. I've had to curtail my spending and now my new goal is to lighten the load, not add to the pile -and save money, too. I resolved to use 2013 to get rid of most of my books. I better step it up because the year's almost half over.

Don't want to be a buzz-kill in regards to Jimmy's fine score, though. I love big collections like that. Looks like a great treasure, Mr. Gorham.

As of Books, got to have them but I've had to decide what to get. I've bought way too many disposable books in my day and have gotten used to only get the nice editions when required. Now magazines....those are a waste of money. I've pretty much said if it doesn't have a hard cover, it's not worth getting for the most part. Still got a batch of books I need to get rid of on EBay soon.

I'd want it the moment I handled it. Next best thing to having original art.

Yeah, a couple of cross country moves and another move north has cut my book collection down a LOT. I almost never buy a book, and pretty much all the books I have are either real gems or have sentimental value.

Wood is spectacularly good. That books looks like it would go in the "Gem" pile of books.