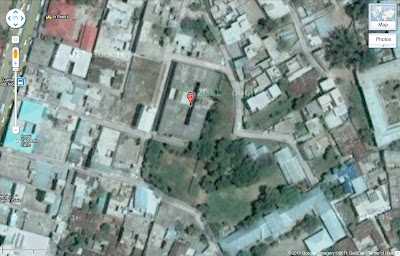 The Compound is where Osama died. I love the reality vs the myth. The guy had his own private Central Park. Vs living in a cave. They were playing kinect games and eating pheasant. Anything that was luxury, he no doubt had. But he didn't quite get a decades worth. 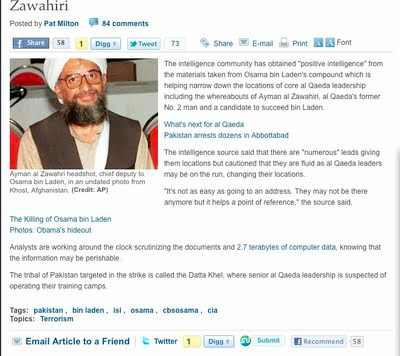 Check out "Photos" in blue type under Zawahiri 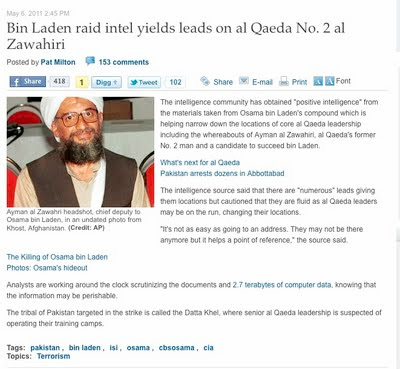 Of course it was eventually corrected 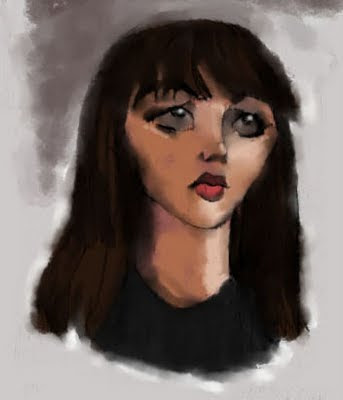 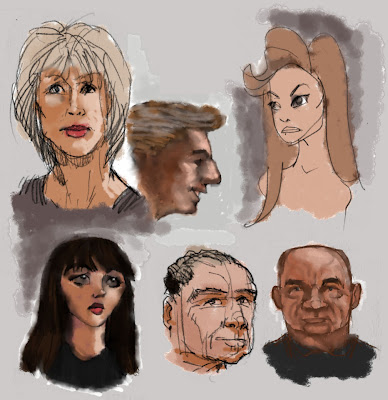 Doodle is something I was screwing around with about the same time I saw the internet news on Bin Laden. I updated it with some liquification push around. The nose was bugging me too much to leave it.
Posted by MrGoodson2 at 10:40 PM

If Jeff had written this post, he'd have pinched the Charlie Sheenism, "#WINNING!!!"

Lot of good feelings flowing out of the comeuppance accomplished with this kick ass military move.
They'll show a shot of the corpse in the next couple of days.
The Egyptian is hopefully going down as well.

I really like the girl you did, and attempted a drawing of her from yours (I'll try to post it). Fascinating to see how for every decision you made drawing her, I had an almost opposite impulse when I tried to copy her.

Fer instance, I love the contour of her face--the transition from chin to outside of mouth to cheekbone to zygomatic process. I really had to force myself to follow your path--and with poor results!